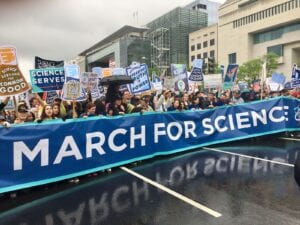 Science faces unprecedented times. We are in the midst of the COVID-19 pandemic and are grappling with a serious climate crisis. The role of science is more important now than ever but its future is clouded by uncertainty. What is science’s path forward in 2021? Conference speakers and delegates will explore science’s dynamic role in public policy, how the scientific community’s advice is vital to America’s political leadership, and scientific priorities for 2021.

For a schedule, list of speakers, and registration information, visit the conference web page here.

On August 10, RNRF conducted a virtual round table on the issues facing America’s infrastructure and explored how to create a progressive path forward during climate change. Speakers were Doug Sims with the Natural Resources Defense Council (NRDC), and Cris Liban with the Los Angeles County Metropolitan Transportation Authority (LA Metro). Both speakers discussed the intricacies of implementing sustainable infrastructure projects and practical lessons learned. 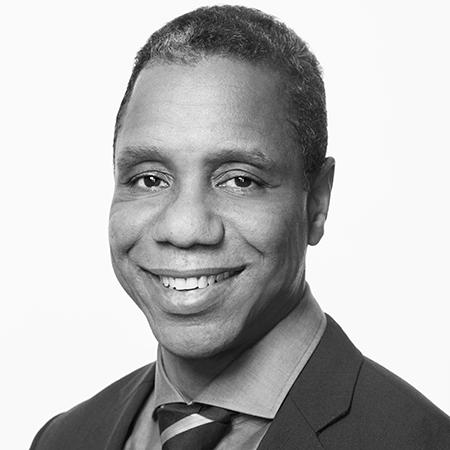 Doug Sims is a senior advisor for Green Finance and director of the Green Finance Center at NRDC. Sims provided an overview of NRDC’s High Road Infrastructure framework and shared his insights on its practical implementation. 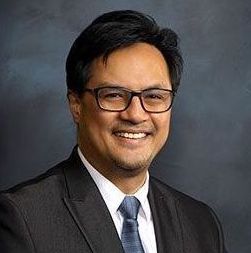 Cris Liban is the chief sustainability officer at LA Metro as well as the national chair of the American Society of Civil Engineers’ (ASCE) Committee on Sustainability. Liban showcased LA Metro’s sustainability efforts and how they align with the High Road Infrastructure concept.

LA Metro is leading the way on implementing sustainable practices in the expansion and operations of its transportation system. The agency has worked to implement sustainable practices and initiatives for over a decade. The High Road framework, in essence, formalized these principles and provides a path to duplicate these with partners in Los Angeles.

Los Angeles County has a diverse population of over 10 million and the 21st largest economy in the world. LA Metro is a state-chartered special jurisdiction that acts as a regional transit planner/funder, system builder, and operator. The decisions made at LA Metro impact millions of people and have deep permeating effects. 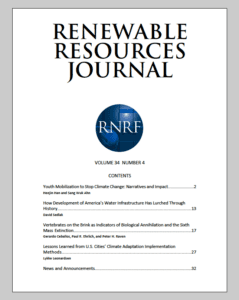 It is well-established that human-generated carbon dioxide emissions (e.g., burning fossil fuels and deforestation) are warming the planet. There has been uncertainty, however, as to how warm the planet will get. A recent analysis, conducted by 25 researchers from around the globe and sponsored by the World Climate Research Program, found that it is very unlikely that global warming will be on the lower end of previous scientific estimates.

Climate sensitivity is the primary measure of how susceptible the Earth’s climate is to human activities. The study determined that it is extremely unlikely that climate sensitivity could be low enough to avert a global warming of more than 2 degrees Celsius. More specifically, the study determined that there is at least a 95 percent chance that a doubling of carbon dioxide would warm the planet by more than 2 degrees Celsius from preindustrial levels. Thus, if humans continue to emit carbon dioxide at current rates, the planet will likely be irreversibly damaged.

Long-established climate sensitivity estimates, determined in a landmark 1979 study (National Research Council, Carbon Dioxide and Climate: A Scientific Assessment, The National Academies Press (1979), https://doi.org/10.17226/12181), range from an increase of 1.5 to 4.5 degrees Celsius if atmospheric carbon dioxide were doubled. The recent study found that if humans continue to emit at current rates, the global average temperature will likely increase between 2.3 and 4.5 degrees Celsius. The study used a narrower sensitivity range of between 2.6 to 3.9 degrees Celsius, which has a 66 percent change of happening. Overall, the new study narrowed the previous 1979 range while increasing the lower bound. 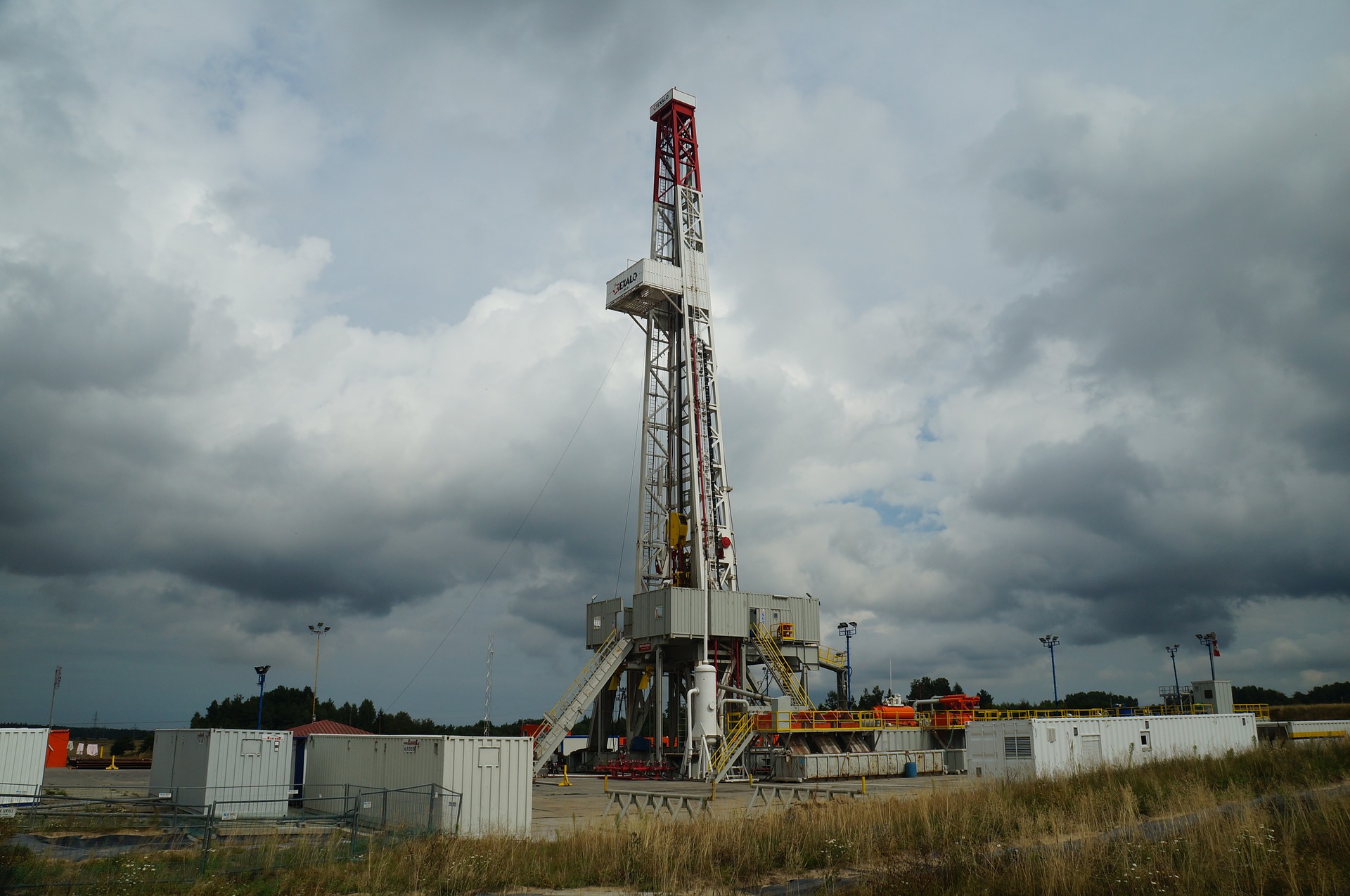 The Grand Jury put forth technical data and other records from leading experts and dozens of employees from the Pennsylvania DEP and Department of Health. They heard the testimony of 30 current and former DEP employees as well as the testimony of more than 75 affected families.

These residents testified that hydraulic fracturing operations caused drinking water discoloration and foul smells, disruptive noise into the night, and waste impoundments that caused them to suffer nausea and dizziness. The Grand Jury found the requirement that hydraulic fracturing wells be setback 500-foot from buildings to be severely inadequate to protect surrounding inhabitants.

According to the report, DEP failed to notify residents of contaminated wells and quickly closed water quality complaint cases purporting that there was insufficient evidence, while other complaints were never fully investigated. Overall, the Grand Jury determined that DEP was wholly unprepared to govern the booming gas industry.