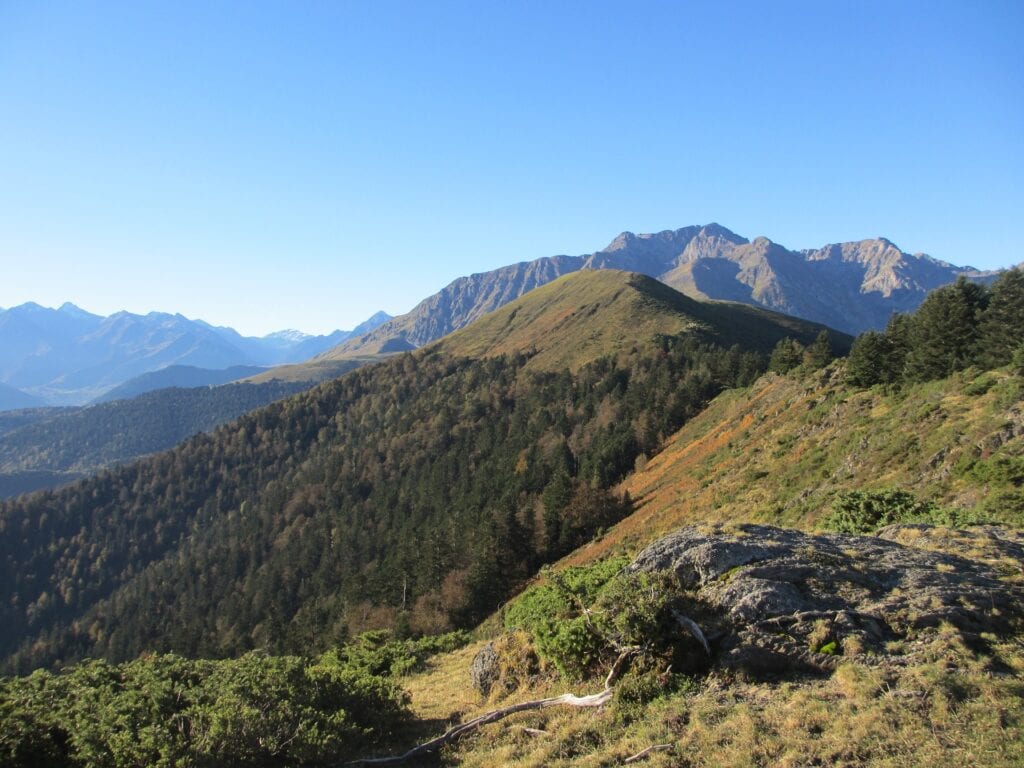 The presence of microplastic in oceans has become a growing problem over the past decade. Microplastics, defined as plastic particles less than 5 mm in size, have typically been studied in the context of urban environments, yet it is apparent that microplastics have permeated the world’s most remote waterways.

In late 2018, the National Oceanic and Atmospheric Administration (NOAA) released its Arctic Report Card in which it noted that microplastics had been found in the most isolated parts of the Arctic Ocean. Moreover, microplastic concentrations in the Arctic were found to be higher than any other ocean basin. Additionally, earlier this year, studies conducted by the Chinese Academy of Sciences confirmed the presence of microplastics in the deepest parts of the Mariana Trench, over 30,000 feet below the surface. Microplastics have also been found in remote parts of the South Indian Ocean, and on Henderson Island, an uninhabited island lying more than 5,000 km off the coast of South America.

These cases have illustrated the ability of plastics to infiltrate the most remote parts of the world. Moreover, while media coverage has largely focused on the presence of microplastics in oceans, it is becoming evident that microplastics also have the ability to spread to isolated areas via atmospheric transport.

A recent article from Nature Geoscience details the discovery of considerable microplastic deposition in the French Pyrenees.1 While there have previously been findings of atmospheric microplastic in French urban areas, this report is one of the first to document their presence in an uninhabited land area. Researchers spent five months collecting deposition samples in the mountainous region. Collected samples averaged 365 particles daily per 0.014 m2 and 0.03 m2 sampling areas, a measure comparable to amounts found in Paris during a 2015 study. This has raised concern considering the great distance between the Pyrenees and urban manufacturing settings, where microplastic would typically be found. These findings also provide evidence for the regional atmospheric transport of microplastic over significant distances, which appear to exceed 95 km.

While researchers hypothesize that most microplastics can be expelled by the body following inhalation, larger particles can linger in the lungs and potentially cause physiological impacts. Most notably, in urban areas, microplastics have the capability to carry metals and polycyclic aromatic hydrocarbons (PAHs), which are released from the combustion of coal, oil, and gasoline. These chemicals can be deposited in the lungs following inhalation and cause inflammation and long-term respiratory damage. Microplastics can also carry dyes and pigments, which may act as a carcinogen and lead to reproductive damage and mutation. Yet, much remains to be learned about the health effects of microplastics.

In the U.S., the environmental and public health impacts from microplastics were discussed at the Microplastics Expert Workshop convened by the Environmental Protection Agency (EPA) in mid-2017. At the meeting, members underscored the need for more extensive research to better characterize microplastics in order to better assess potential risks.

Participants at the EPA Microplastics Expert Workshop included individuals from 12 institutions and agencies, both domestic and foreign. During the meeting, experts discussed the need for further microplastic sampling and analysis, the ability of microplastic to be transported, and the ecological and human impacts that may result from microplastic exposure. Experts emphasized that much remains to be learned about the long-term consequences of microplastics due to the shortage of data available. Experts noted that currently the U.S. lacks data regarding microplastics in the air, and that research on the subject has only been conducted in France and Iran. Recognizing this deficiency, experts established a list of research priorities that would enable the scientific community to better assess the risks associated with microplastic.

More information can be learned about the EPA Microplastics Expert Workshop here.